In any organization, leadership sets the tone. At Crete Carrier Corporation our leaders live our values every day. Approachable, honest, and enthusiastic, they strive to be the best possible partners for our customers, drivers, and communities. 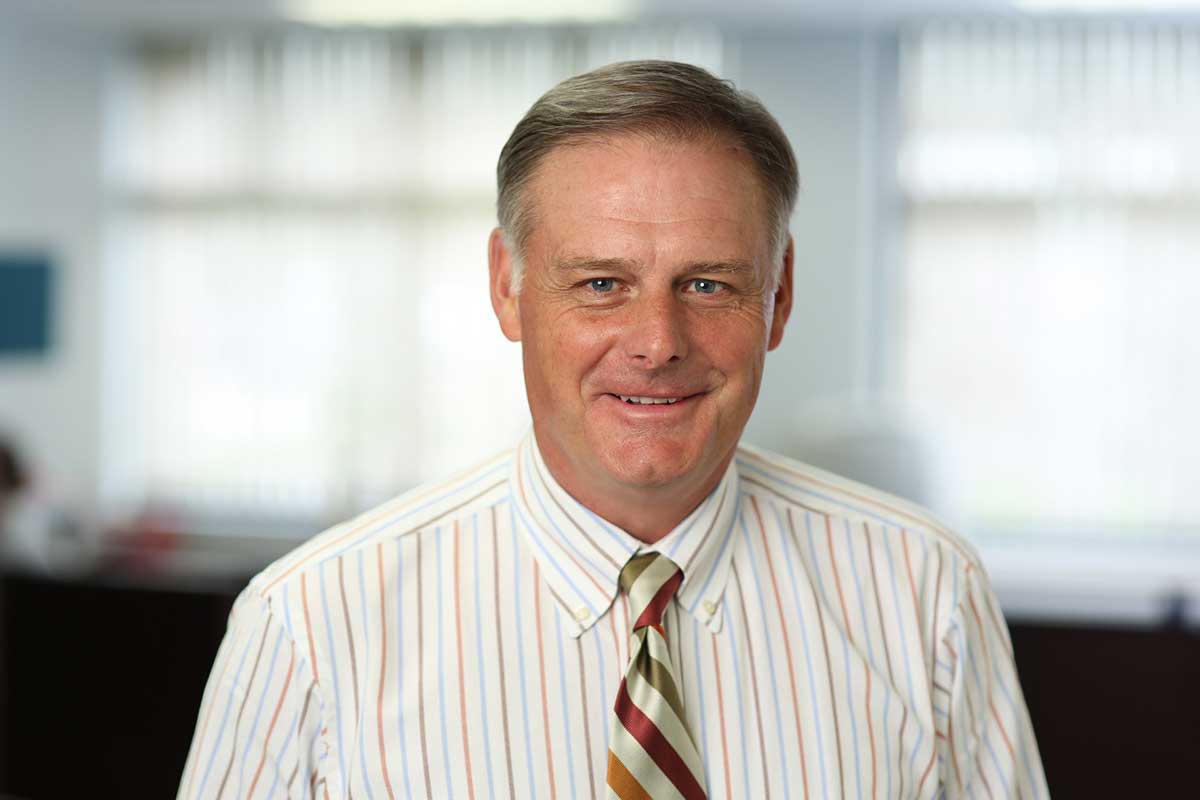 Tonn’s roots are in the Nebraska Sandhills and those rural Nebraska values have served him well as he’s guided Crete Carrier Corporation. Tonn holds degrees from the University of Nebraska and Harvard Business School. He began his career in public accounting with KPMG before joining Crete Carrier as the CFO in 1986. He was promoted to CEO in 1992. Tonn holds leadership roles in the American Trucking Association and has served the Lincoln and Nebraska Chambers of Commerce. He’s also a member of the board of several leading Nebraska businesses.

Tonn is married to Holly, a vice president of Crete Carrier Corporation. Holly serves on the boards of several educational and philanthropic organizations. Tonn and Holly have two children. Winston, who joined Crete Carrier in 2014, and Halley Acklie Kruse who joined the company in 2018 and serves as vice president and general counsel for the Acklie Charitable Foundation. 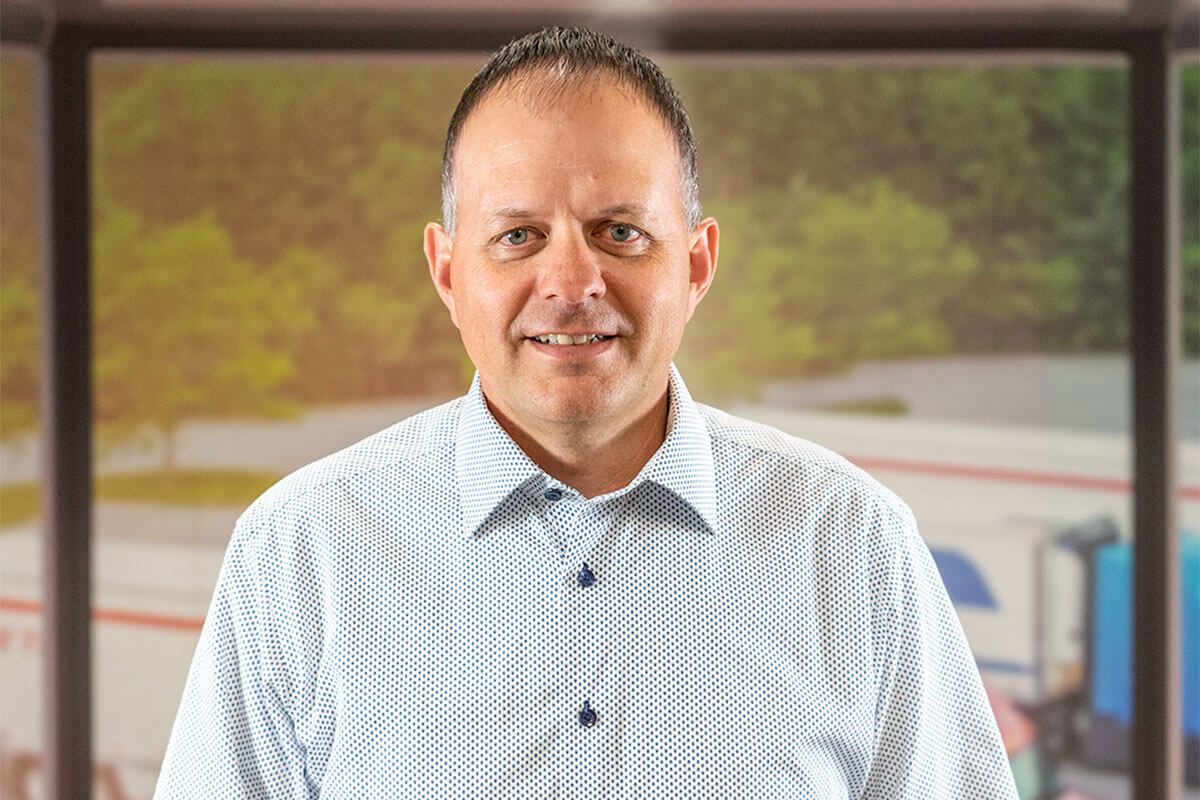 Tim started his career as a Judicial Clerk for the Honorable Lyle Strom, U.S. District Court, Nebraska before going into private and corporate practice. In 2002, Tim joined Crete Carrier Corporation as general counsel. Over the years he added management duties, eventually becoming chief operating officer for Crete Carrier in 2011, president of Shaffer Trucking in 2015 and president of Crete Carrier in 2017. 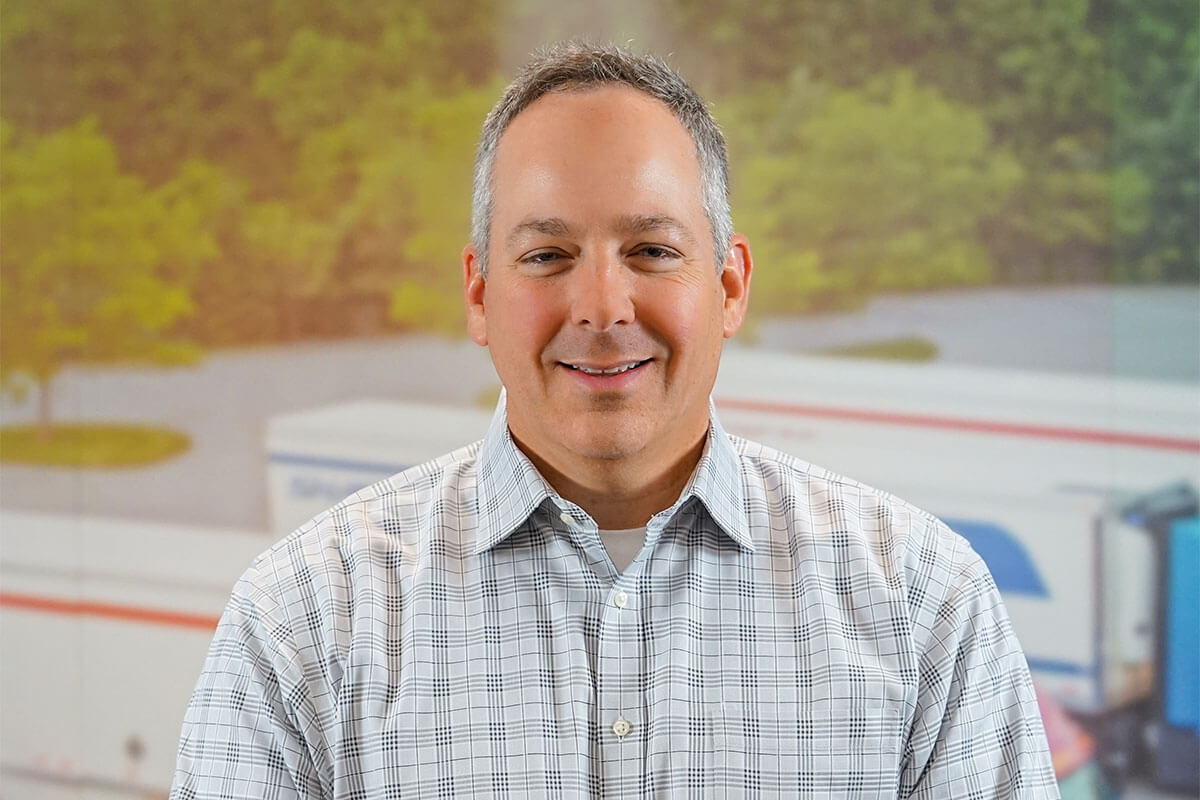 Erick Kutter was named president of the refrigerated division, Shaffer Trucking, in 2017. Erick is a graduate of Arizona State University and has more than 20 years of experience in the trucking industry, most recently serving as president for Knight Refrigerated.

Erick’s goal for Shaffer is to continue growing and making Shaffer the best trucking company in the refrigerated industry. Erick and his wife Erica have four sons. Gabe graduated from West Point as a 2nd LT in the 82nd Airborne, U.S. Army. Seth is a student at Washington University, while Caleb and Elijah are at home. 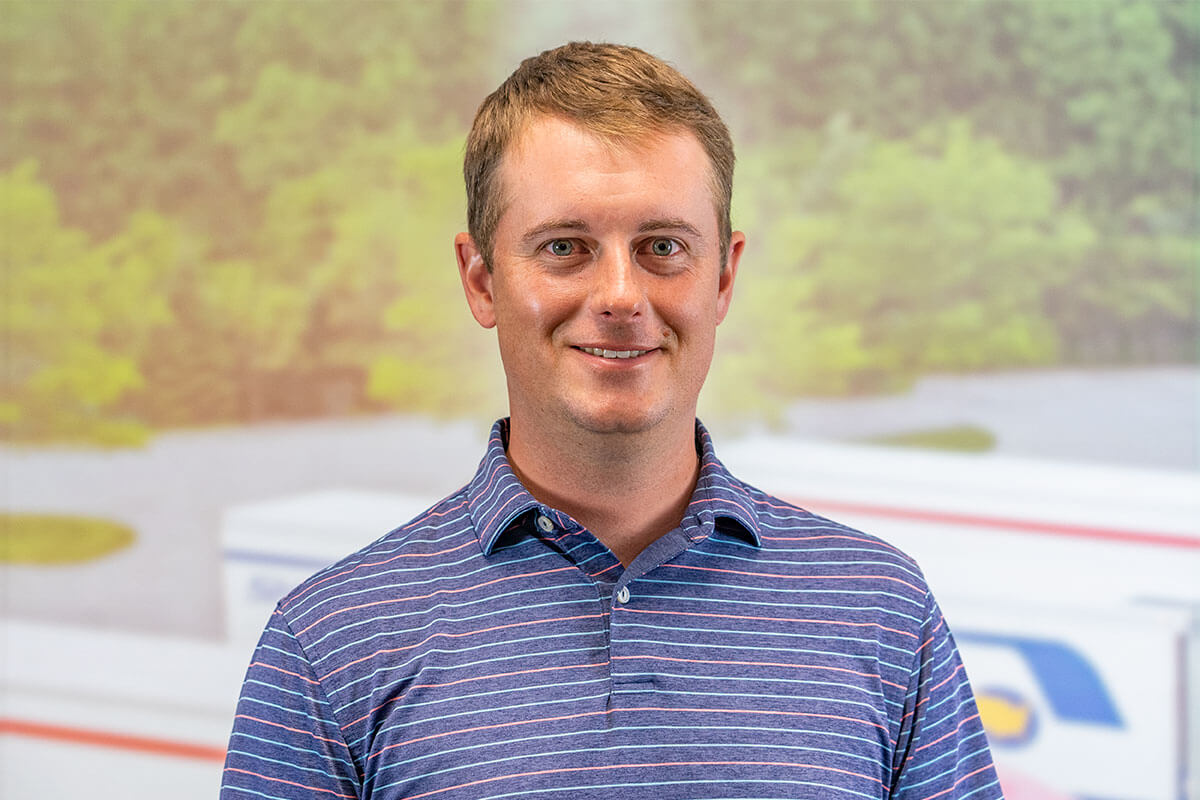 Winston has been with Crete Carrier since 2014 and serves as the President of Hunt Transportation, which is the flatbed division of Crete Carrier Corporation.

Winston graduated from the University of Nebraska-Lincoln College of Business in 2010 with a degree in Business Administration and Economics. Prior to joining Crete Carrier Corporation, he worked for International Trucks in several large metropolitan markets including Chicago, Illinois, Dallas, Texas, and Kansas City, Missouri.

Winston splits his time between Crete Carrier's corporate headquarters in Lincoln, Nebraska and Hunt Transportation's headquarters in Omaha, Nebraska. He and his wife Amanda have two children, Avery and William.